Ein junger Stern wurde im Oktober 2018 in Stücke gerissen, als er in der Nähe von a wanderte[{“ attribute=““>black hole in a galaxy located 665 million light years away from Earth. Although it may sound exciting, the event didn’t come as a surprise to astronomers who witness these violent incidents occasionally while scanning the night sky.

However, nearly three years after the massacre, the same black hole is lighting up the skies again. What makes that especially strange is that it hasn’t swallowed anything new, scientists say.

“It’s as if this black hole has started abruptly burping out a bunch of material from the star it ate years ago.” — Yvette Cendes

“This caught us completely by surprise — no one has ever seen anything like this before,” says Yvette Cendes. She is lead author of a new study analyzing the phenomenon and a research associate at the Center for Astrophysics | Harvard & Smithsonian (CfA).

While the team concludes that the black hole is now ejecting material traveling at half of the speed of light, they are unsure why the outflow was delayed by several years. The results, described on October 11 in the Astrophysical Journal, may help scientists better understand black holes’ feeding behavior, which Cendes likens to “burping” after a meal.

The team spotted the unusual outburst while revisiting tidal disruption events (TDEs) that occurred over the last several years. TDEs are when encroaching stars are spaghettified by black holes.

A Cloudy Twilight at the VLA. Credit: NRAO/AUI/NSF

Radio data from the Very Large Array (VLA) in New Mexico revealed that the black hole had mysteriously reanimated in June 2021. Cendes and the team rushed to examine the event more closely.

“We applied for Director’s Discretionary Time on multiple telescopes, which is when you find something so unexpected, you can’t wait for the normal cycle of telescope proposals to observe it,” Cendes explains. “All the applications were immediately accepted.”

The team collected observations of the TDE, dubbed AT2018hyz, in multiple wavelengths of light using the VLA, the ALMA Observatory in Chile, MeerKAT in South Africa, the Australian Telescope Compact Array in Australia, and the Chandra X-Ray Observatory and the Neil Gehrels Swift Observatory in space.

“This caught us completely by surprise — no one has ever seen anything like this before.” — Yvette Cendes

Radio observations of the TDE proved the most striking.

“We have been studying TDEs with radio telescopes for more than a decade, and we sometimes find they shine in radio waves as they spew out material while the star is first being consumed by the black hole,” says Edo Berger, professor of astronomy at Harvard University and the CfA, and co-author on the new study. “But in AT2018hyz there was radio silence for the first three years, and now it’s dramatically lit up to become one of the most radio-luminous TDEs ever observed.”

Sebastian Gomez, a postdoctoral fellow at the Space Telescope Science Institute and co-author on the new paper, says that AT2018hyz was “unremarkable” in 2018 when he first studied it using visible light telescopes, including the 1.2-m telescope at the Fred Lawrence Whipple Observatory in Arizona.

Gomez, who was working on his doctoral dissertation with Berger at the time, used theoretical models to calculate that the star torn apart by the black hole was only one tenth the mass of our Sun.

“We monitored AT2018hyz in visible light for several months until it faded away, and then set it out of our minds,” Gomez says.

TDEs are well-known for emitting light when they occur. As a star nears a black hole, gravitational forces begin to stretch, or spaghettify, the star. Eventually, the elongated material spirals around the black hole and heats up, creating a flash that astronomers can spot from millions of light years away.

“In AT2018hyz there was radio silence for the first three years, and now it’s dramatically lit up to become one of the most radio-luminous TDEs ever observed.” — Edo Berger

Some spaghettified material occasionally gets flung out back into space. Astronomers liken it to black holes being messy eaters — not everything they try to consume makes it into their mouths.

But the emission, known as an outflow, normally develops quickly after a TDE occurs — not years later. “It’s as if this black hole has started abruptly burping out a bunch of material from the star it ate years ago,” Cendes explains.

In this case, the burps are resounding.

“This is the first time that we have witnessed such a long delay between the feeding and the outflow,” Berger says. “The next step is to explore whether this actually happens more regularly and we have simply not been looking at TDEs late enough in their evolution.” 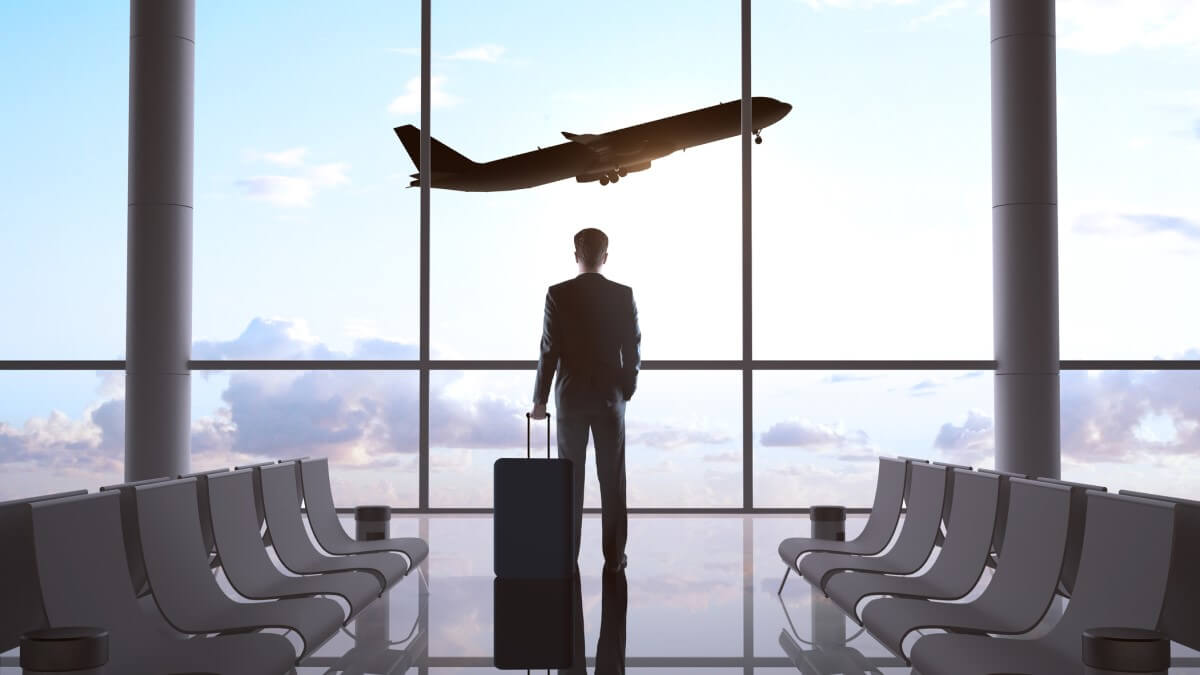